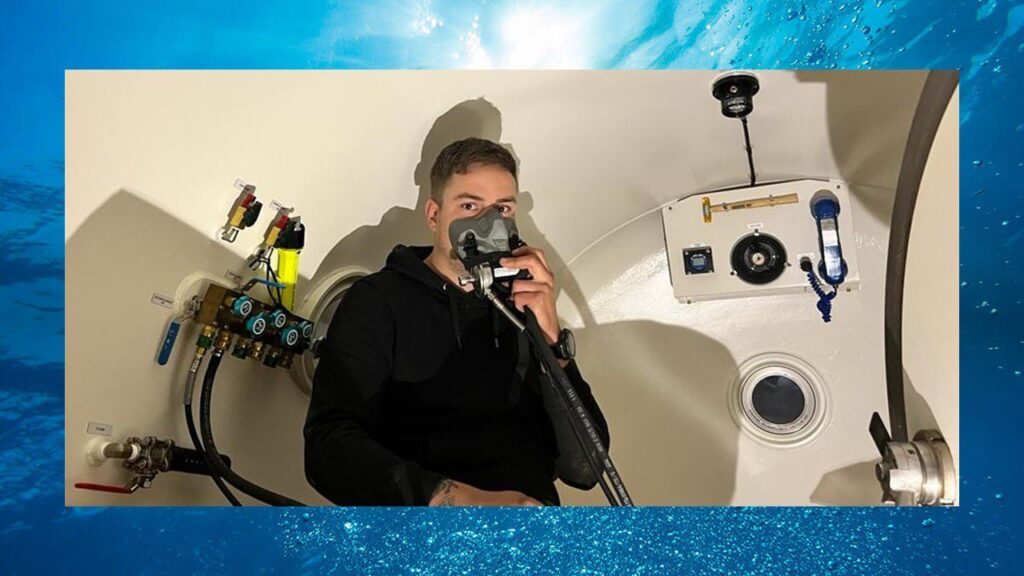 Currently guidance recommends that the figure of 1.4bar is used as the upper limit for partial pressure of oxygen in the breathed gas by the diver when at working depth.,

It is recognised that some decompression schedules use a higher partial pressure of oxygen during the decompression phase, both in the chamber above water or during in-water decompressions. TUP decompressions are one of them hence why we have dedicated an information bulletin to this topic.

As a basis it has been proven that in a comfortable resting state, these higher partial pressures are usually well tolerated.

The use of a partial pressure above 1.4 bar in most if not all decompression tables has been weighed for risk by the owner/author of the table and the use thereof is normally governed by a peer review of the diving contractor.

During normal circumstances the below maximum’s for PPO2 are recognised as being used regularly within the worldwide industry without negative implications on the diver’s safety or wellbeing.

The considerations that have been included in the risk assessment performed at the time that the decompression tables at stake were produced, provide insight that might be of value during a peer review These considerations could be:

It should be emphasized that the likelihood of experiencing oxygen toxicity problems is affected by the combination of partial pressure and time. For that reason, a short unplanned higher partial pressure caused for example by a diver accidentally going below his planned maximum working depth does not have to result in acute oxygen toxicity followed by convulsions. This means that in such cases the diver must return to his planned working depth as soon as possible. However, this is no reason to abandon the dive or alter the decompression profile (other than decompressing on the deeper depth).